True Detective is an American crime drama television series created and written by Nic Pizzolatto, centered on troubled police detectives and the investigations that drive them to the edge. It is an anthology, with each season featuring a new cast and a new case.

The first season takes place in Louisiana and follows a pair of Louisiana State Police homicide detectives, Rustin Cohle (Matthew McConaughey) and Martin Hart (Woody Harrelson), and their pursuit of a serial killer over a 17-year period.

The second season focuses on three law enforcement agents in California — Ray Velcoro (Colin Farrell), Ani Bezzerides (Rachel McAdams), and Paul Woodrugh (Taylor Kitsch) — as well as criminal-turned-businessman Frank Semyon (Vince Vaughn) as they investigate a series of crimes they believe are linked to the murder of a corrupt politician.

The third season is set in the Ozarks over three separate time periods as Wayne Hays (Mahershala Ali) and Roland West (Stephen Dorff) investigate a macabre crime involving the 1980 disappearance of two children in the town of West Finger, Arkansas.

Enter the following images/links to find more information about each season: 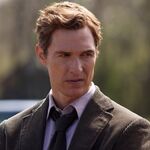 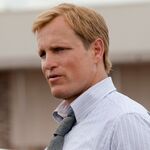 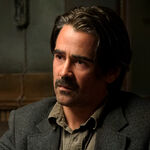 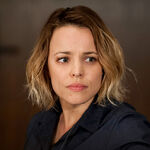 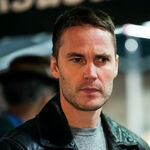 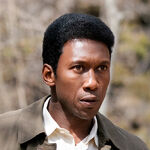 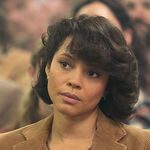 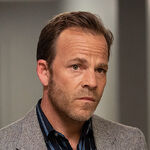 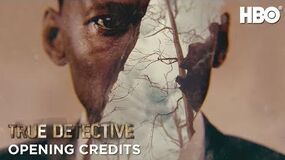 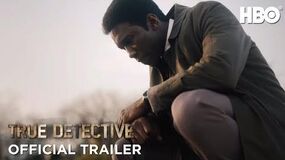 True Detective Season 3 - In The Weeks Ahead Trailer
True Detective Wiki is a collaborative community where we aim to keep track of everything relating to the series: characters, episodes, events, locations, and more. We currently have a total of 281 pages.

We encourage you to get involved into editing if you are a fan of the series and want to help us cover more information. Feel free to create an account and start editing!
Article Showcase

Rustin Cohle is one of the protagonists in the first season of True Detective.

He is a talented but troubled Louisiana State homicide detective who, along with his partner, Martin Hart, starts investigating a murder case and looking for a serial killer for a period that spans 17 years.

Go to these sites for info or for help with your own wiki!